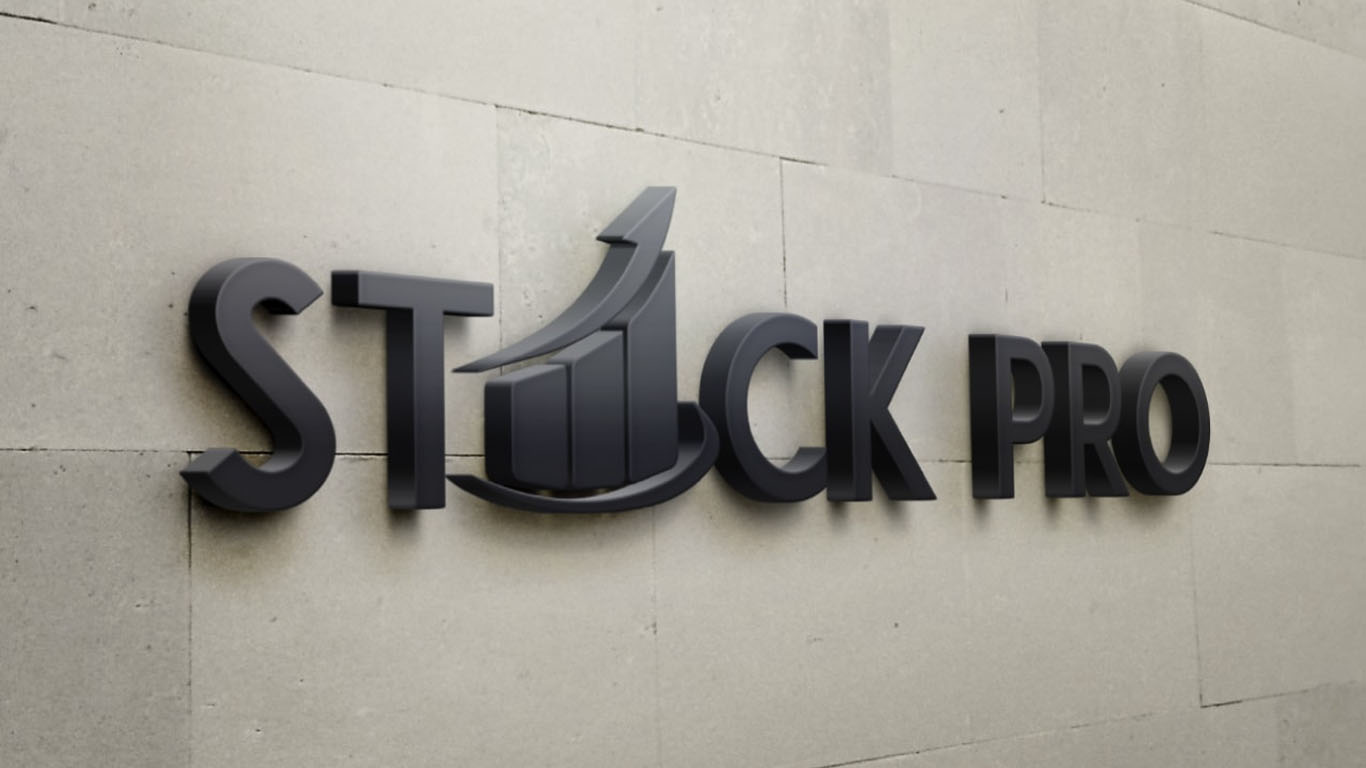 Canara Bank Shares: Shares of Canara Bank on Tuesday, November 1, reached its new high in the last 1 year. This rise in the shares of the company has come after the announcement of strong results for the September quarter. In the last 1 month, the share of Canara Bank has climbed about 31 percent so far. At the same time, since the announcement of the September quarter results on October 20, 2022, its shares have gained about 18 per cent so far. Canara Bank is a public sector bank with a market value of around Rs 53,000 crore. Shares of Canara Bank saw a rise of 2.5 percent during early trading today and reached its new record level of Rs 297.30 on NSE. This is its highest level since April 2019. At the time of writing the news at 2.45 pm, Canara Bank shares were trading at Rs 292.70, up 0.67 per cent on the NSE. 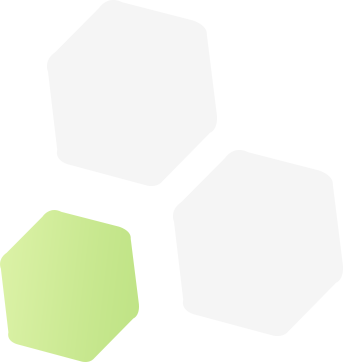 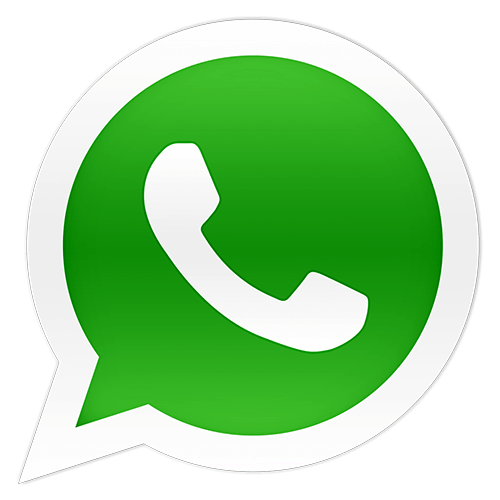